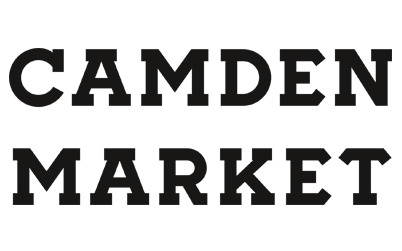 We've come to rely on Synology a lot for both surveillance and storage and haven't been let down. Everything just works, it's fast to setup and has an ideal feature set for our multi-premises based business. Jac Timms, Head of IT

Camden Market is internationally famous for shopping in London, home to independent retail, global street-food, restaurants and bars.  It's made up of three separate markets; Union St, The Lock and The Stables, with a new development Hawley Wharf due for completion in 2018.  It also hosts a variety of events including gigs, food festivals and cinema screenings.

The company is owned by Market Tech Holdings who also own a number of other businesses such as http://www.everything5pounds.com/ which requires having a large stock warehouse located in Basildon, and a variety of properties in the Camden area with big expansion plans.

The company has over 200 employees and 25000 visitors per day to the market.

Camden Market came under new management in 2014, it was decided that new systems were needed, starting from scratch to accommodate better organization, a more reliable and user-friendly operating system, and the ability to expand as the business grows.

Staff needed the ability to access data and work remotely but with the prior setup, this was not possible and running offsite backups was not time efficient even though it was very much required. These issues were costing the business and employees valuable, productive work time which in turn, lost the business money.

For the CCTV facility specifically, a system was needed which could sustain a vast number of cameras, across multiple sites and be one unified system monitored from a single control room. The current solution was not able to support this functionality.

Jac Timms, Head of IT had used Synology before in previous roles and also uses Synology at home. In the past Timms has worked using NAS devices from competitors but feels Synology has features within the DiskStation Manager (DSM) operating system that others do not.

Setting up different user accounts, folders and privileges has enabled a swifter, sleeker work process. Staff can now work in a more stress free environment; whether they are in the office, working from home or on a business trip they know they can access the documents they need and have a productive day.

The business has over two acres of land, all of which needed securing with CCTV. Surveillance Station as a package and DiskStation Manager (DSM) as an operating system ticked all the boxes required by the business which included abilities such as notification alerts, live view analytics, and fast data transfer speeds (the transfer of old data to the new Synology solution took a matter of days with no errors or downtime).

Eight of the Synology NAS devices have been set up specifically to run Surveillance Station as they support up to 40 or 90 cameras each at 1080p quality. So far the business is running 240 cameras. 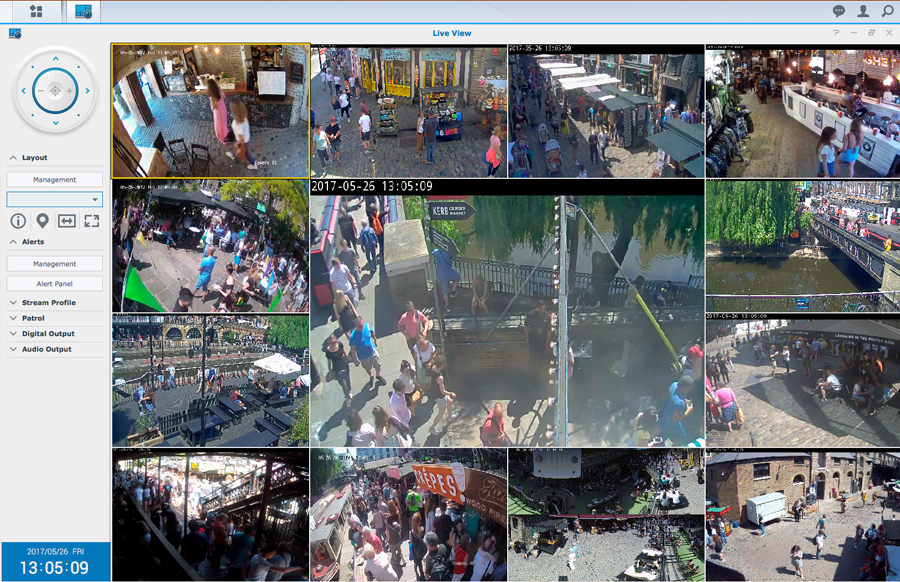 Surveillance Station has been highly beneficial to the company as it has made the work place extremely efficient with video analytics, motion detection and the ability to have one central control room for several different geographical locations. There is currently over 105TB of surveillance data saved on the NAS units. Using the Central Management System (CMS), users can easily deploy new cameras, manage and maintain the surveillance system from one central location, even though cameras may be setup in other geographical locations.

Each NAS unit bought by the business can be scaled up when the time requires. For example, the RS815RP+ (used as main data storage for the business) were unexpanded until recently. RX415 expansion units were added with SSD drives to support SSD Caching. At the same time, a second RS815RP+ was added and setup in a High Availability Cluster where one NAS backs straight up to its corresponding other, offering redundancy.

The business also uses an DS1515+ unit installed in a different building, which is set-up as a complete replica of the RS815RP+ cluster, providing an on-site stable, reliable and accurate backup straight from NAS.

Having the functionality of alerts for Surveillance Station, backups, cloud station and so forth, brings peace of mind to the team knowing that if any errors do occur, they don't need to be searched for by team, the message will detail exactly what has happened when, and to what file saving critical business time.

The DSM operating system is easy to use and staff members who had not used Synology before have learnt it quickly and hassle-free. It can be managed from anywhere and the team has never had to call Synology support for assistance.