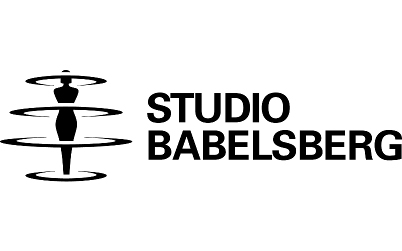 Thanks to Synology’s all-in-one solution, which immediately convinced our security team, we were able to integrate comprehensive video management software into our IT infrastructure without any additional expense for new hardware. Tilo Meisel, IT Manager - Studio Babelsberg AG

Founded in 1912, Studio Babelsberg is the oldest large-scale film studio in the world. Today, Babelsberg is one of Europe‘s leading hubs for film and TV production engaging countless distinguished filmmakers to produce legendary movies, such as Inglourious Basterds, Grand Budapest Hotel or the TV series Homeland.

Studio Babelsberg acts as service provider and "one-stop-shop" for German and international producers: With an exceptional range of services, all phases and areas of the film production are covered in one location. With 20 state-of-the-art sound stages, various backlots and exterior sets on a 41-acre lot, as well as attractive shooting locations in the capital region, the Studio provides optimal conditions for any production. 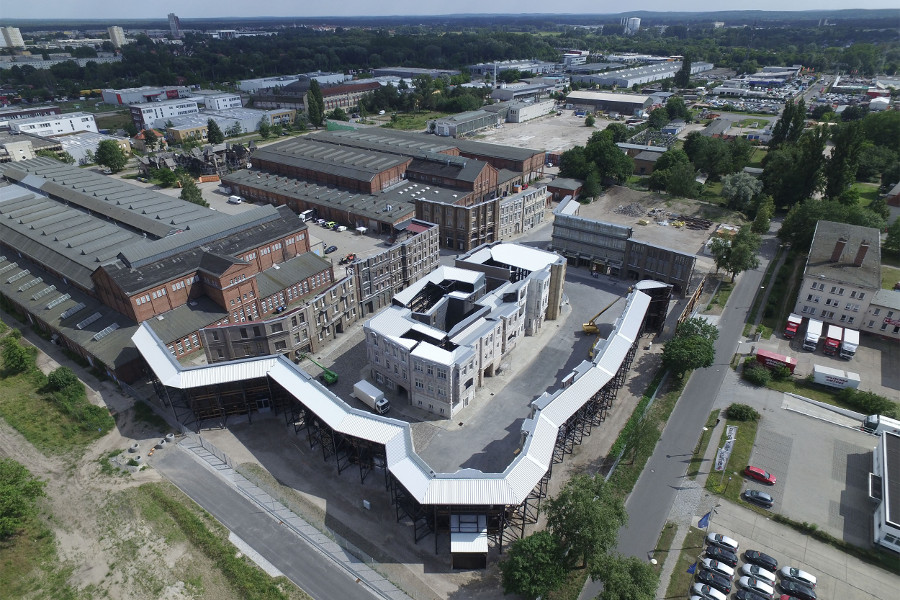 In 2016, Studio Babelsberg opened a new state-of-the-art backlot set "Metropolitan Backlot / Neue Berliner Straße", for which a solution for comprehensive video surveillance was required to ensure the security even outside of filming times. An ideal solution includes the use of IP cameras and network video recorder (NVR), support for a minimum of 2K resolution, motion detection feature that controls recording and facilitates locating specific motion events, and a user-friendly multi-stream user interface for security staff to easily manage the higher number of cameras deployed in the Studio. In addition, it was also required that the NVR be located in a secured server room to prevent any unwanted physical access, while still being accessible from the Security office using a client software program for active monitoring. 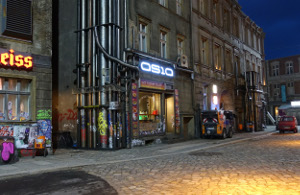 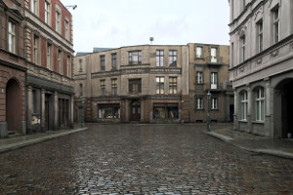 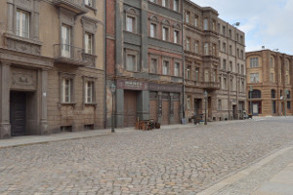 Originally, a standalone single-purpose NVR was planned to record videos from multiple IP cameras; these include relatively cost-effective 2K cameras that offer required functionality and image quality, and 4K cameras deployed only at selected locations. The Studio tested three NVR devices from different manufacturers and observed problems on all of them due to the number of cameras, among others are false display of camera images, bandwidth or connection problems, failure of motion detection feature, and absence of a satisfactory client solution.

Surveillance Station: high functionality and easy to use

It is also worth highlighting that Synology's surveillance solution supports a large selection of IP cameras from various manufacturers – including those already in use at Studio Babelsberg. The motion detection feature, which was unsuccessfully tested on the NVRs previously, also worked for the first time with Synology Surveillance Station. Even after integrating all additional cameras, the system is able to run smoothly without any problem. What's more, only less than 5% of additional CPU utilization was observed when running Surveillance Station along with file service on the powerful RS3614xs+.