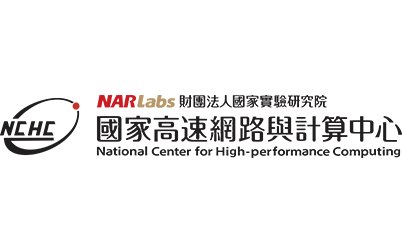 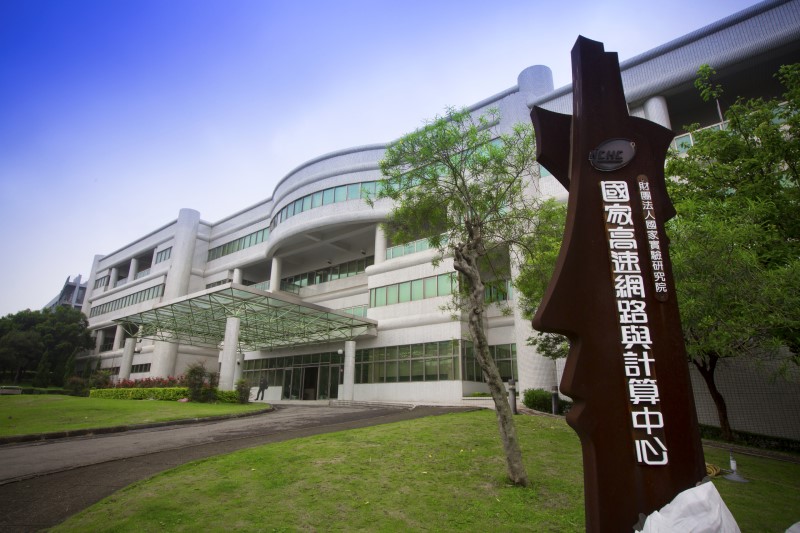 The importance of storage subsystems in high-performance computing (HPC) environments have traditionally been eclipsed by the need for raw processing power. Recently, the demand for better storage solutions has been increasing significantly, particularly in 3D rendering, as said by said Dr. Kuo, a researcher at the National Center for High-performance Computing (NCHC) in Taiwan. "Take Hollywood animations for example. Files can easily exceed several terabytes, so the performance of storage systems is critical to ensure the entire system can meet production demands. This year, we upgraded our render farm services with reliable and efficient storage devices provided by Synology."

Founded in 1991, NCHC is the only large-scale and open-source computing platform in Taiwan. Through the platform, research teams can request access to computing resources. Initially, the platform was mainly used for processing mathematical calculations and dealing with large data sets from scientific research and development communities. When the demand for large-scale content creation projects began to grow, NCHC introduced a dedicated render farm to support 3D animation and special effects simulation software, helping video production studios achieve greater results in less time.

Better performance at less than half the price

NCHC's render farm team had compared Synology with existing "Tier 1" solution providers when evaluating for a suitable storage subsystem upgrade. The deployment costs for other brands were 5 to 6 times more expensive than that of Synology. "Lack of transparency in pricing is a major problem with other brands. You'll only figure out the total cost of ownership after you've made commitments, especially for maintenance and support contracts. Additionally, vendor lock-in and artificial limitations create even more issues down the road. Synology solutions have more transparent pricing, making it easier for us to control our budget to evaluate maintenance costs," explains Dr. Kuo.

Even with a significantly smaller bill, Synology's storage solutions provide even higher performance than leading competitors. NCHC's engineers benchmarked a Synology RS3617xs+ against alternative solutions, finding that in file transfers, the RS3617xs+ outperformed others by at least 100 MB/s, making it extremely cost-effective.

NCHC has moved the render farm's storage for virtual machines onto an all-flash Synology FS3017. There are over 300 VMs in use at the render farm, over 100 VMs are typically rendering at the same time. The Synology solution is able to support multiple productions simultaneously, accelerating project completion speeds. Using the Synology VAAI Plug-in, the time needed for VM cloning was reduced from 40 minutes down to a few minutes. Overall, the render farm's performance has been estimated to have been improved by 3-4 times.

NCHC leverages Synology's Snapshot Replication and Hyper Backup to automate both on-site and remote backup tasks. NCHC engineers were impressed by the ease and speed of recovering files, even over 1TB, when a team participating in the NCHC Animation Challenge accidentally deleted their data. NCHC also found Synology's user interfaces intuitive and easy to use. Even users that are unfamiliar with Synology can recover files on their own. The comprehensive data protection offered by Synology and easy-to-use recovery mechanisms has enabled NCHC to easily meet and exceed demands from its users.

"Synology's storage solutions are reliable and cost-efficient. We'll be recommending Synology to other institutions," says Dr. Kuo. "High-performance storage is the reason why we can now support more and more content creation teams."