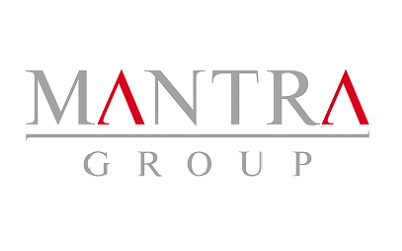 The storage array has been proven to be more than capable of going toe-to-toe with what would be classed as an enterprise-class all flash array for a fraction of the cost. Mark Pearce, IT Infrastructure Manager, Mantra Group

Ultra-high performance and low latency in a multitask environment

Over the last few months, Mantra Group has been utilizing the FS3017 for multiple tasks ranging from independent benchmarking, time critical database backups and restore validation, to BI and production system VM Replication. Throughout this period, the unit has run continual, multiple concurrent tasks including those mentioned above without increasing disk latency, while delivering hundreds of thousands of IOPS.

Mantra Group has been satisfied with FS3017's rock solid memory and optimal CPU utilization. There were no dramatic spikes, and typical CPU utilization even during extremely high disk load was below 25% and 20%, respectively. In addition, the system was always responsive from a management point of view.

During their use, FS3017 has demonstrated how easily configurable and supportable it is in an enterprise networking environment. It has been proven to Mantra Group that FS3017 is more than capable of going toe-to-toe with what would be classed as an enterprise-class all-flash array for a fraction of the cost. Mantra Group will continue to use and scale out their FS3017 for production workloads moving forward. 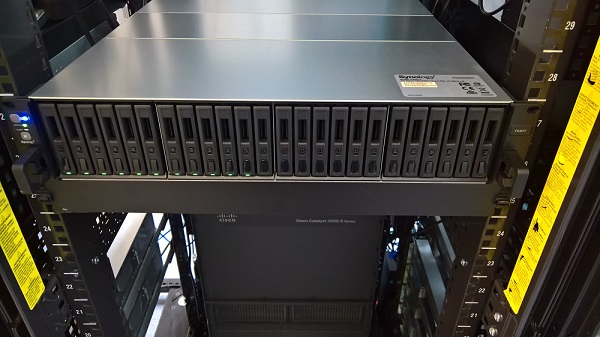