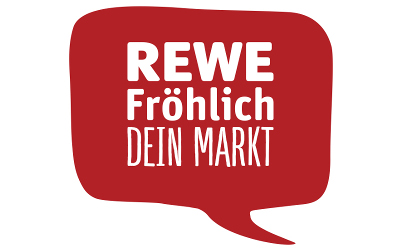 We have been using Synology products for years. DiskStations have become the Swiss Army knives of our IT department. Video surveillance, central user directories, central data storage for multiple branches, and our backup strategy all rely on the sophisticated and user-friendly solutions from Synology. With wilkon Systems, we were able to integrate all of these tasks with ease. Michael Fröhlich, executive partner - REWE Frölich OHG

The REWE Group was founded in Cologne in 1927 and today, with 15,000 stores in 19 countries, it is one of the largest trading and tourism groups in Europe. REWE Fröhlich OHG, under the direction of Michael Fröhlich, operates a total of three REWE supermarkets in the south of Nürnberg. The new construction project on Radmeisterstrasse in spring 2017 was not only to open another market, but also attracted a new, larger office space. 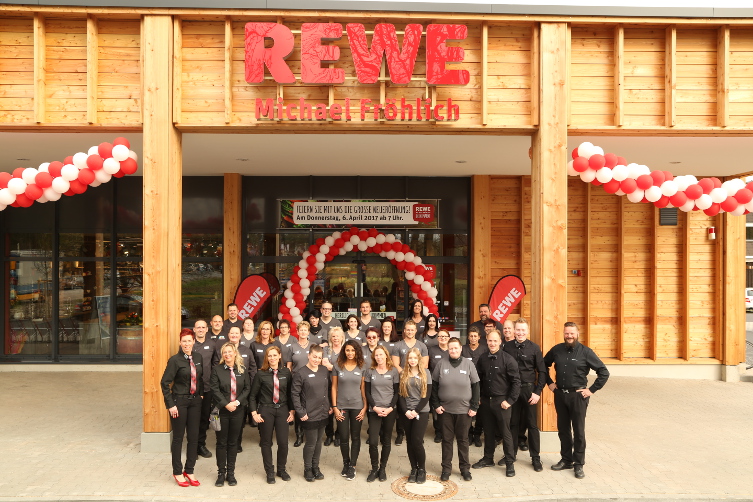 When planning the new supermarket, data protection-compliant video surveillance of relevant areas was in the foreground. The sales area of ​​the market, warehouses and access areas as well as the parking areas had to be equipped and covered according to current Group specifications. In addition, it was necessary to provide a network infrastructure that enables effective and secure cooperation between the three branches of REWE Fröhlich OHG. A critical factor here is the fact that only narrow-band ADSL is available at both the head office's new location and at another location. Therefore, the upcoming video images and data synchronization had to be planned well in advance. Another aspect was the project-accompanying documentation of the construction progress, which should make useful video material available for the social media activities of the company. Using Synology's NAS systems, these diverse requirements could be optimally mapped and supported. 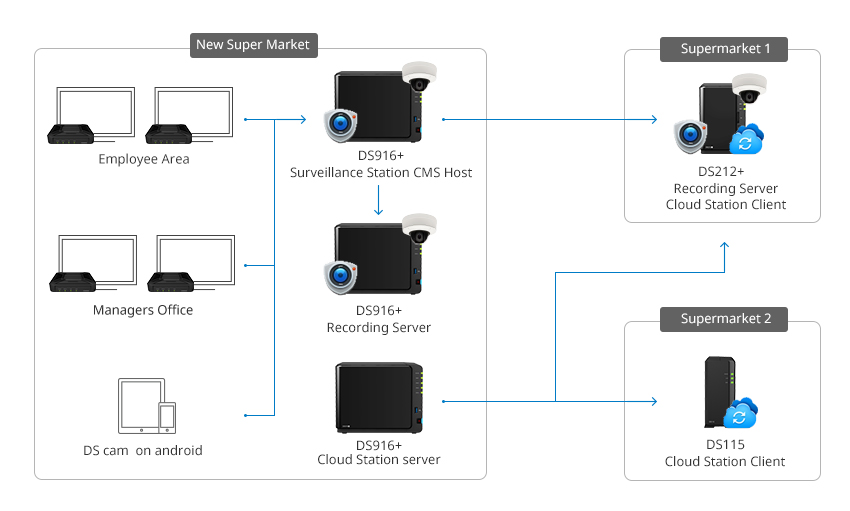 The company was already using Synology products before the reopening of its third store, so it was familiar with the system's functionality. The reopening was therefore set consistently on Synology. The new central office uses two DS916+ (8GB). One DiskStation is used as a recording sever and responsible for the majority of the cameras, while the second one is used as a CMS-host for the central management of the entire system, as well as for managing a few supplementary cameras. In a second REWE-market, an existing DS115 was connected to the CMS-Host in the new headquarters, which is also used for Video Surveillance purposes. With the help of the VS360HD two live monitors were connected to the system in the market office and in the office of the managing director. Current market utilization can be evaluated based on the live view. In addition, customer flows in the market and the handling of delivery traffic can be optimized. Further advantages of VisualStation are the automatic login, as well as the opening of predefined Live View layouts. So if one of the devices is accidentally restarted, the VisualStation automatically connects to the Surveillance Station and displays the live image of the cameras in the point of sale. No mouse or keyboard is needed to display the last layout before booting. While the market office uses Windows PCs, management uses only Apple hardware. During the research, the native Windows and macOS client of Surveillance Station was deployed on these devices.

Since not only video surveillance is operating in the REWE stores, a third DS916 + (8GB) was also set up in the new headquarters, which serves as a file server. There is a central directory service and the Cloud Station Server installed on this DiskStation. This serves the data synchronization between the central office and another REWE market in which an existing DS212 + was set up as Cloud Station client. This way, all employees can work on their data regardless of their location without having to use a VPN. 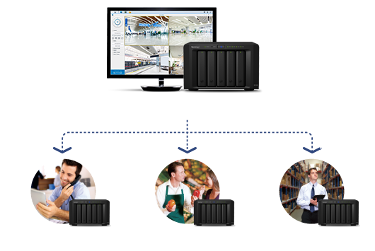 The Central Management System of Surveillance Station allowed for the ability to centrally manage and control all cameras of the new REWE market as well as the existing video surveillance of another branch. Centralized management was able to increase the efficiency of the markets while minimizing the workload by using a single interface. 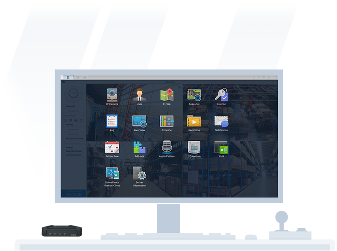 With the installation of the VisualStations, the employees of the newly-opened REWE store always have the salesrooms and checkout areas in view. They can respond promptly and open cash registerswhen long lines start to form at the front end
In addition, auto-login and the automatic opening of a specific Live View layout ensured that there was no need for manual intervention when displaying the original cameras after rebooting the VisualStations. 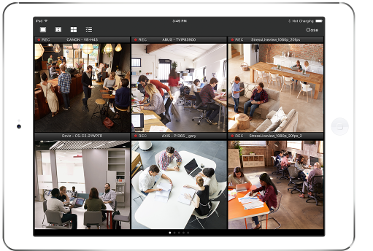 To protect employees, REWE has introduced a policy that requires market operators to secure all critical exterior doors in the back-office and storage area with video surveillance. The video image must be permanently displayed on the inside of the exterior doors. Due to the structural conditions, a very compact, PoE-powered Android tablet with Synology DS cam was used.

The touch control allows easy switching between several relevant camera perspectives so that interior workers are not caught off guard when they open the door. 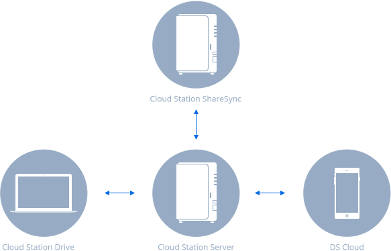 Synology products are used by REWE Fröhlich OHG not only in the context of video surveillance, but also for daily office work.

Even in the old office, a small workgroup used a DS212 + as a data storage device for daily office work. Due to growing demands, the new premises were converted to the DS916+. and the DS212+ continues to perform well.

It is used in a second branch to synchronize necessary cross-branch documents in the background via Cloud Station ShareSync with the headquarters. From a user point of view, bandwidth bottlenecks can be handled elegantly due to the narrow band ADSL connection.