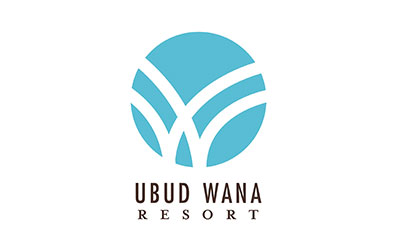 “In a fast-paced hotel environment, communication is essential for smooth operations. The RT2600ac and MR2200ac routers have provided a reliable Wi-Fi environment, enabling our staff to always be connected no matter where they are. With solid communication in place, we can focus on what matters the most, providing an unforgettable experience for our guests.”
Ryan Rianto, Director

Ubud Wana Resort is a 4-star hotel resort for travelers to unwind in the tranquility of Ubud, Bali. It covers 5,000 square meters on a sloping contour and features 73 rooms with unique views, promising a peaceful retreat for all guests. 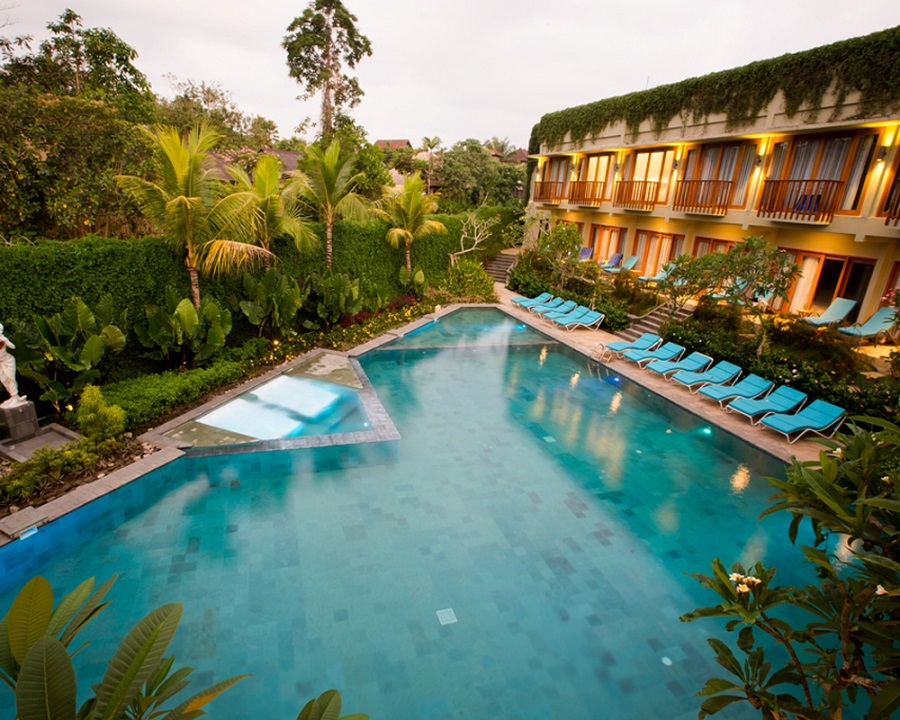 In a hectic hotel environment where staff are constantly on the move, a reliable internet connection is crucial for maintaining efficient communication and productivity.

The resort's original Wi-Fi network constantly disconnected everyone and was poor at automatically switching devices to the nearest or most optimal access point. This led to slow and unstable connections, poor work efficiency, and substandard service for their guests as communications and access to internal systems broke down.

Their previous solution was also complex and difficult to troubleshoot, requiring at least a certified professional to be constantly on standby in order to keep the system operational.

In order to comply with local laws, certain websites needed to be blocked. Unfortunately their solution had no built-in mechanisms to handle this, and therefore required their IT team to manually implement a workaround solution, consuming considerable time and resources.

The hotel wanted a solution that could provide strong wireless coverage to all areas of the resort, protection against malicious attacks, and the ability to block websites prohibited by the government, all without the need for IT to constantly monitor it.

The resort deployed a Synology RT2600ac as the main router with six MR2200ac units placed at strategic locations around the resort. They were then combined to create a single mesh Wi-Fi network that delivered strong coverage to all areas of the resort.

The RT2600ac formed a powerful basis for the Wi-Fi infrastructure with its quad-stream, dual-band wireless system delivering a total bandwidth of 2.53 Gbps through both bands. Combining it with six tri-band MR2200ac expanded the networks coverage considerably. All routers formed a single Wi-Fi hotspot, simplifying connectivity. Support for 802.11k/v/r and band steering also meant roaming was smoother and considerably faster, ensuring optimal connectivity.

"Not all staff are certified to operate complex networking equipment. We appreciate the user-friendliness of the Synology Router Manager (SRM) operating system, which allows anyone to manage the network with just minimal training," said Director, Ryan Rianto.
By deploying Synology RT2600ac and MR2200ac routers, Ubud Wana Resort has successfully built a reliable and efficient mesh Wi-Fi network, enabling staff to communicate without disruptions and maintain access to important data in a safe network environment.