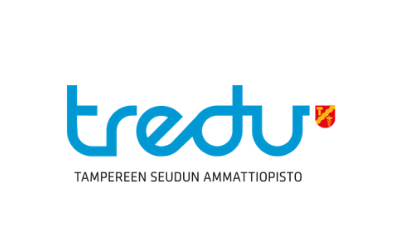 Synology is providing us a way to ensure the safety of our data in the cloud. With Synology, we're able to safeguard and restore our data in Microsoft 365 services in case of accidental deletion or data loss.

Tampere Vocational College Tredu is a college based in Tampere, the second largest city in Finland. The college offers vocational programmes in Finnish secondary education in various fields including Technology, Natural Sciences, Communications and Tourism. Tampere's student population increased significantly in 2013 when Pirkanmaa Educational Consortium and the existing Tampere College merged, and today Tampere hosts approximately 18,000 students and 1,000 staff members across its curriculum and campus.

As an educational institution, Tampere have a legal obligation to retain data generated by both students and staff. With an increasing reliance on services such as Microsoft 365, this means more data is being generated on the cloud than ever. Coupled with the challenges the global pandemic has brought, remote working and offsite learning means services such as these are leveraged even more keenly and have become a significant part of the educational landscape.
Aside from the accounts of the 18,000 students and 1,000 faculty members, Tampere college also need to protect data in accounts of former students and academic projects. This means they have to contend with over 34,000 Drive, Contact and Calendar accounts and in excess of 68,000 mailboxes and over 11,000 SharePoints. Added to the pressure of this, the school has a massive domain system in which new accounts are created frequently and old accounts are closed, which in turn creates management complexities. With Microsoft 365's retention policy for deleted items of 30 days, Tampere's technical team needed to find a solution to house, and always be able to retrieve, this vital data. No mean feat, however, another factor that needed to be addressed was the operational expense for any solution being deployed.

Arttu Miettunen, Systems Analyst at Tampere, began his search and benchmarked various solutions from major backup providers. Eventually it was clear Synology could not only resolve the issues of data storage, but also offered backup for Microsoft services with no license costs. Having the storage hardware and backup as an integrated solution brings further reassurance to the team managing this task.
An SA3600 unit was deployed with 12 x 12TB Enterprise HDDs, along with the added benefit of 2 x SNV3500 400G, Synology's M.2 NVMe SSDs to create a cache. The current backup occupies 15TBs of storage, however, as Tampere's data needed to grow, the team was acutely aware that the solution also had to offer scalability. This was an obstacle that the SA3600 can readily handle, with 12 existing bays in the base unit and the facility to scale up to 180 drives with use of Synology expansion units. In addition, Active Backup for Microsoft 365 comes with de-duplication in place, which cuts down the backup by 7 terabytes in the first run, achieving 46% saving on storage media.
Arttu wanted one unified portal for the storage and backup of multiple services to eliminate the need to jump from one application to another. When new students and faculty join onto the school's Azure AD, accounts must be detected and protected automatically. The IT team wanted to give restoration privileges to some users but not all, and had to be able to tweak the setting easily. After a trial with Synology, Arttu is confident that this solution covers all their requirements and will last them for many years.
In terms of performance, the difficulty in predicting how this might be affected as the number of users and amount of data increases was approached by deploying an SSD cache with the Synology NVMe SSDs in place. This handled substantial caching workloads in this multi-user environment by making the data available on the lower latency NVMe SSDs instead of having to retrieve this from the slower hard disk drives. By deploying a shrewd hybrid storage system with HDDs and SSDs, Tampere enjoy maximum value from their disk array. 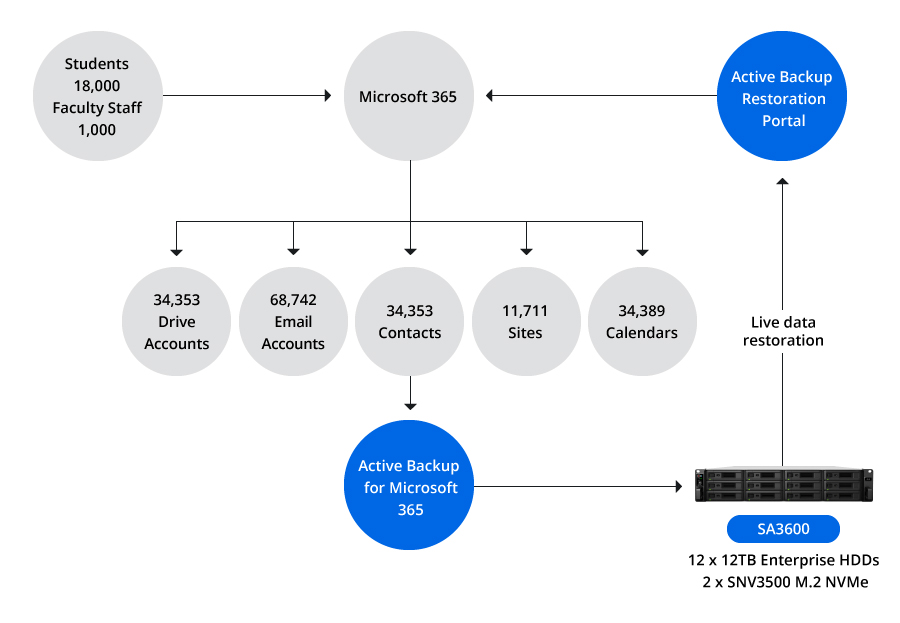 Fig 2. Management Portal when backup task was first set up. 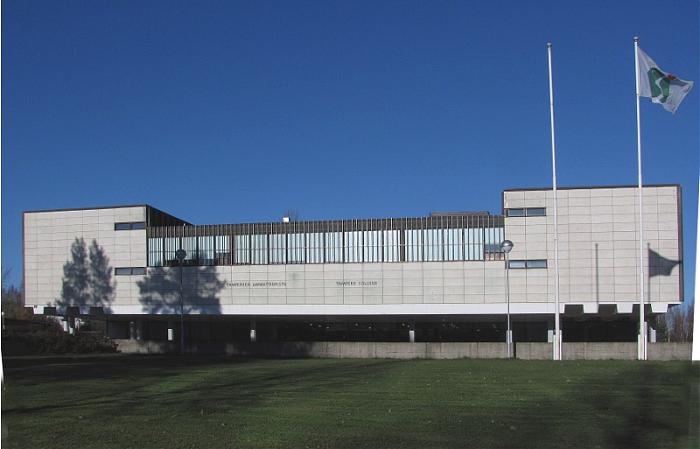